virtuosity from the soul

virtuosity from the soul

Hailed by John Renbourn as ‘the best Celtic guitarist in the world’ Tony McManus  has been listed as one of the 50 transcendental guitarists of all time by Guitar Player Magazine. 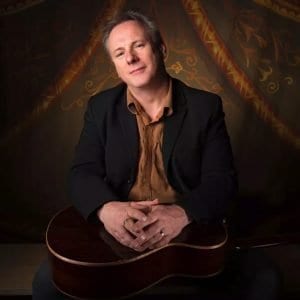 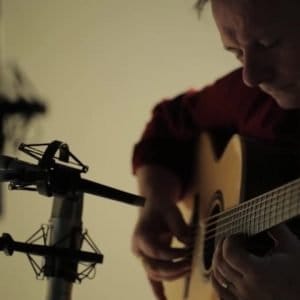 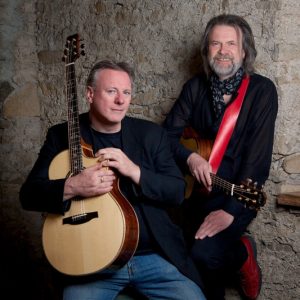 Conjuring a unique but universal language from that most ubiquitous of instruments, the acoustic guitar, Tony McManus has both extended and transcended the parameters of contemporary Celtic music. Ranked by peers and predecessors alike alongside the guitar world’s all-time greats, his fiendishly dexterous, dazzlingly original playing draws on traditions from the entire Celtic diaspora – Scotland, Ireland, Brittany, Galicia, Asturias, Cape Breton, Quebec – along with still further-ranging flavours, such as jazz and east European music. Long applauded for his uncanny ability to transpose the delicate, complex ornamentation characteristic of traditional bagpipe or fiddle tunes – even the phrasing of a Gaelic song – onto his own six strings, McManus is increasingly being acknowledged also as a pioneering figure in bridging the realms of Celtic music and other guitar genres.

Born in 1965 in Paisley, near Glasgow, his surname the legacy of an Irish grandfather, McManus was introduced to traditional music via the family record collection. Having first tried his hand at the fiddle, whistle and mandolin, he took up the guitar aged ten, although subsequent academic inclinations got him halfway through a PhD in maths before the music won out. After rapidly making his name as an unusually fluent and sensitive accompanist, he took the solo plunge with a triumphant main-stage debut on the final night of Glasgow’s inaugural Celtic Connections festival in 1994, supporting Capercaillie in front of a 2500-strong crowd.

Over the years, Tony has recorded a catalog of dazzling albums, both solo and with friends, delivering a breadth of artistry and performance which conjures up images and themes of the traditional music of the Celts along with more global influences from far and wide. On the shop pages you will find all of Tony’s recordings along with the teaching DVD’s. The video section has a section of performances both studio and live.  Check out the dates for when Tony is next performing  near you – as the hardest working man in folk, it maybe sooner that you think!